Will You Pay the Alternative Minimum Tax? 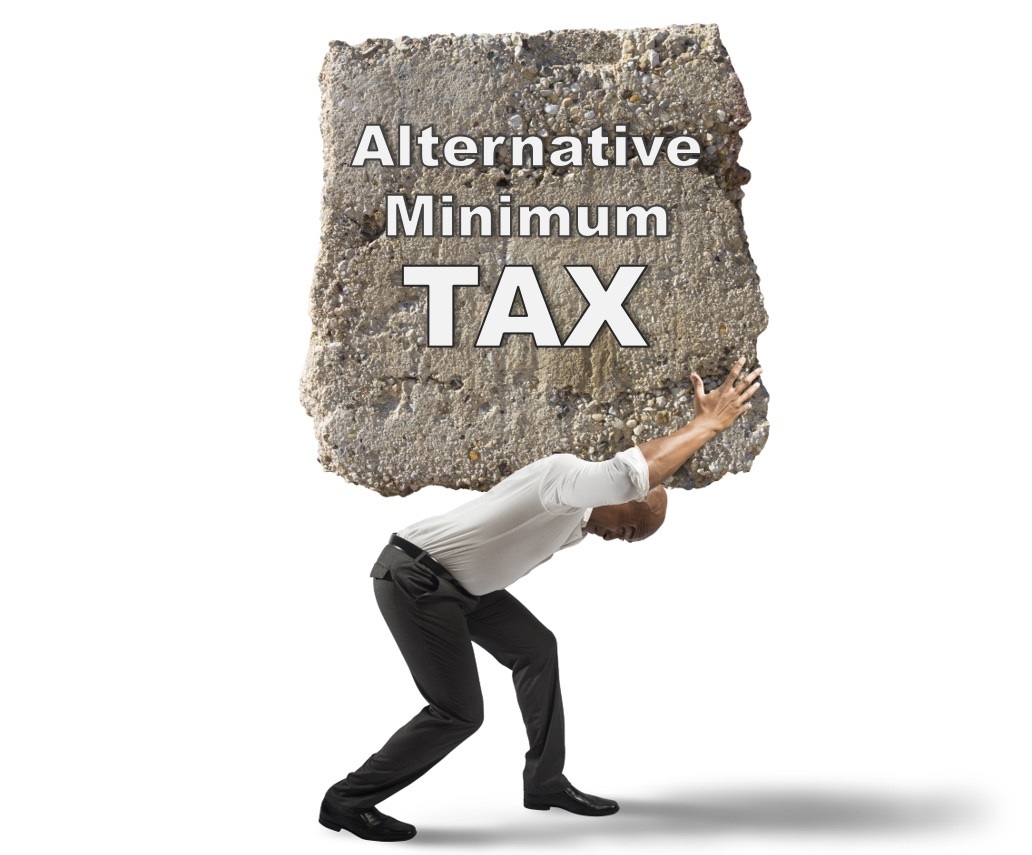 Will You Pay the Alternative Minimum Tax?

Do you know what the Alternative Minimum Tax (AMT) is? You’d better learn—you may be required to pay it.

The AMT is a substitute tax that Congress enacted in 1969 because lawmakers felt that many high-income taxpayers were simply not paying income tax. They’d found ways to work the system, through tax deductions, shelters, income exclusions and tax credits.

Seems fair, right? After all, why should the folks with the most money pay the least (or in some cases no) taxes? In a perfect world, this would be true. But this is not a perfect world, and the AMT has one fatal design flaw: it’s not indexed to inflation. Indexing is a process of adjusting amounts periodically to reflect an increase in the inflation rate. The IRS frequently indexes dollar amounts for taxable income, contributing to tax-advantaged retirement accounts and taking tax deductions.

What does this mean? It means that more and more regular joes are having to pay the tax, more people of what’s now considered average income. The lack of indexing in combination with the growth of incomes over the last 30 years has resulted in rapid growth of the number of people who pay the AMT. About 2.4 million Americans paid the AMT in 2002, according to the IRS. The U.S. Treasury’s Office of Tax Analysis projected that 16 percent of individual taxpayers will have to pay the AMT by 2010. The number of AMT taxpayers is expected to grow at an annual rate of almost 30 percent.

The AMT is essentially a parallel income tax (not an add-on tax) to the regular income tax. It’s structured similarly to the regular tax, but the AMT is based on a broader measure of income, lower tax rates, a high exemption, and fewer allowable tax credits. Most of the people who will be added to the AMT are those that the law was never meant to affect—people with many dependents, those who live in high-tax states and those who are heads of households.

The Economic Growth and Tax Relief Reconciliation Act (EGTRRA) of 2001 liberalizes the use of the child tax credit and AMT by allowing AMT taxpayers to exclude the amount of the tax credit from their income.

To get a grip on the situation, it doesn’t hurt to consult with a tax adviser. For additional information on the Alternative Minimum Tax, see Tax Topic 556 at the IRS Web site (www.irs.gov).